Halloween provides freedom. Freedom to be whoever you want to be… for one night. For most kids it’s the means to getting candy and embracing their favorite Paw Patrol or Frozen character.

But for children in wheelchairs, getting a costume isn’t always that easy.

Unfortunately, you can’t go to Party City and pick up just anything. You’re left to your own creativity and DIY skills. But don’t think for a second you can’t create a killer costume for yourself or child. You can do it! Plus, you have a whole wheelchair to incorporate and accessorize to create something much more grandiose than any over-the-counter run-of-the-mill mass-produced suit.

When creating a costume always remember the number one rule – comfort.  Make, choose or create a costume that is free from strain. Closely behind that (depending on where you live) is warmth. Many a Halloween has witnessed a mermaid wearing a snowsuit. Layer up or choose something that is more appropriate for your climate. Lastly, remember the wheelchair needs to be functional. Don’t block or obstruct the wheels or hand controls.

Here are some costume ideas ranging in construction difficulty: Professor X from the X-men –  Merrick Monroe | Via http://cosplay-catwalk.tumblr.com

Scientific genius and powerful telepath, Professor Xavier is one of the few mainstream characters that uses a wheelchair. His attire varies a little, but generally a brown suit is acceptable with his trademark bald head. Depending on how committed your child is to this costume, the hardest part will be shaving their head… kidding! Bald skull caps exist and are relatively inexpensive.[/su_column] President of the USA – Tammy Edwards Lee | Via Pinterest

OK, it is on a stroller and not a wheelchair but it could easily work for either. The timeliness of this costume could instantly make you or your child the best presidential candidate out there. It’s an easy-to-make project that involves some foam core, zip ties, small flags, printed presidential logos and hair curlers as microphones. Let’s make Halloween great again!

Let’s face it, drummers are the backbone of every band. Hated by their neighbours but often forgotten by their bandmates, converting a wheelchair into a drum kit can make an excellent Halloween costume. Throw in Questlove’s afro or Peter Criss’ make-up and you’ll be ready to “rock and roll all night”. 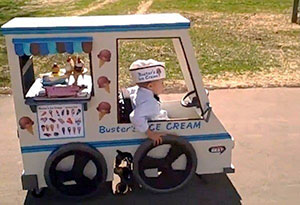 This is where it starts to get complex – converting a wheelchair into a vehicle requires some thought, fabrication and ingenuity.  But the results can be awesome. There are no shortage of ideas from a tank, ice cream truck, batmobile, pirate ship, E.T. and bmx, to a Snowspeeder – your handyman skills will dictate the extensiveness of your project. If you want a wheelchair costume to be next level awesomeness, check out Magic Wheelchair.

They create custom wheelchair costumes that rival Hollywood movie props. It is a non-profit that doesn’t make that many costumes but each one is epic.  There is an application process that involves creating your own video so start planning for next year and apply. 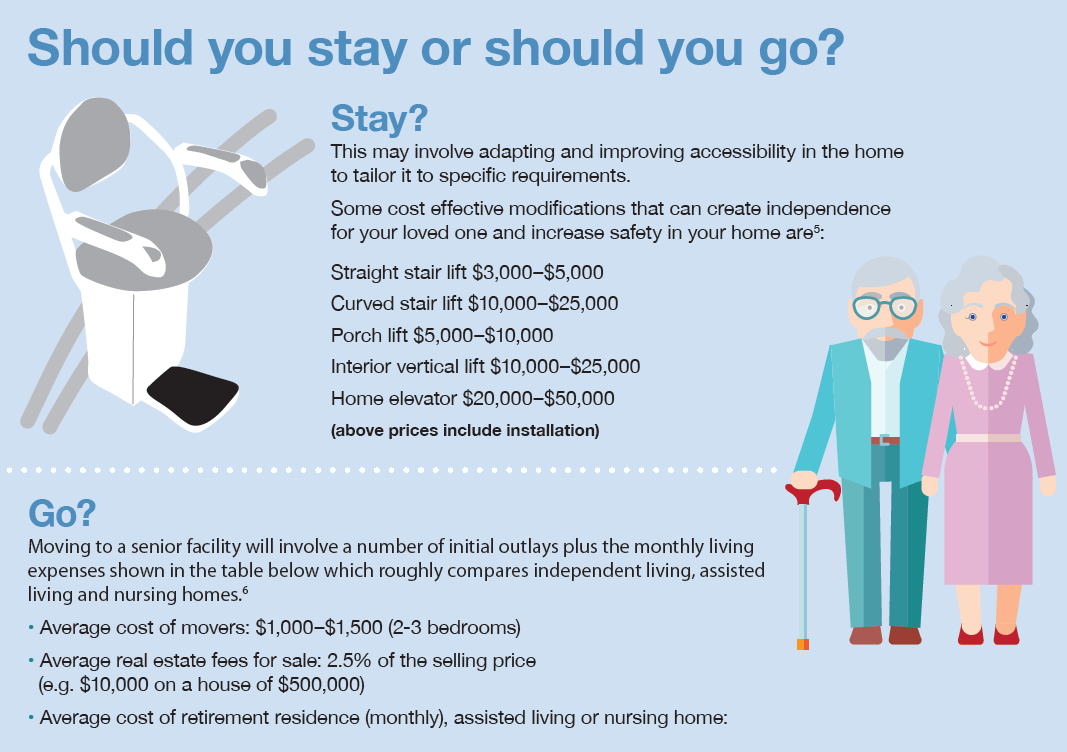 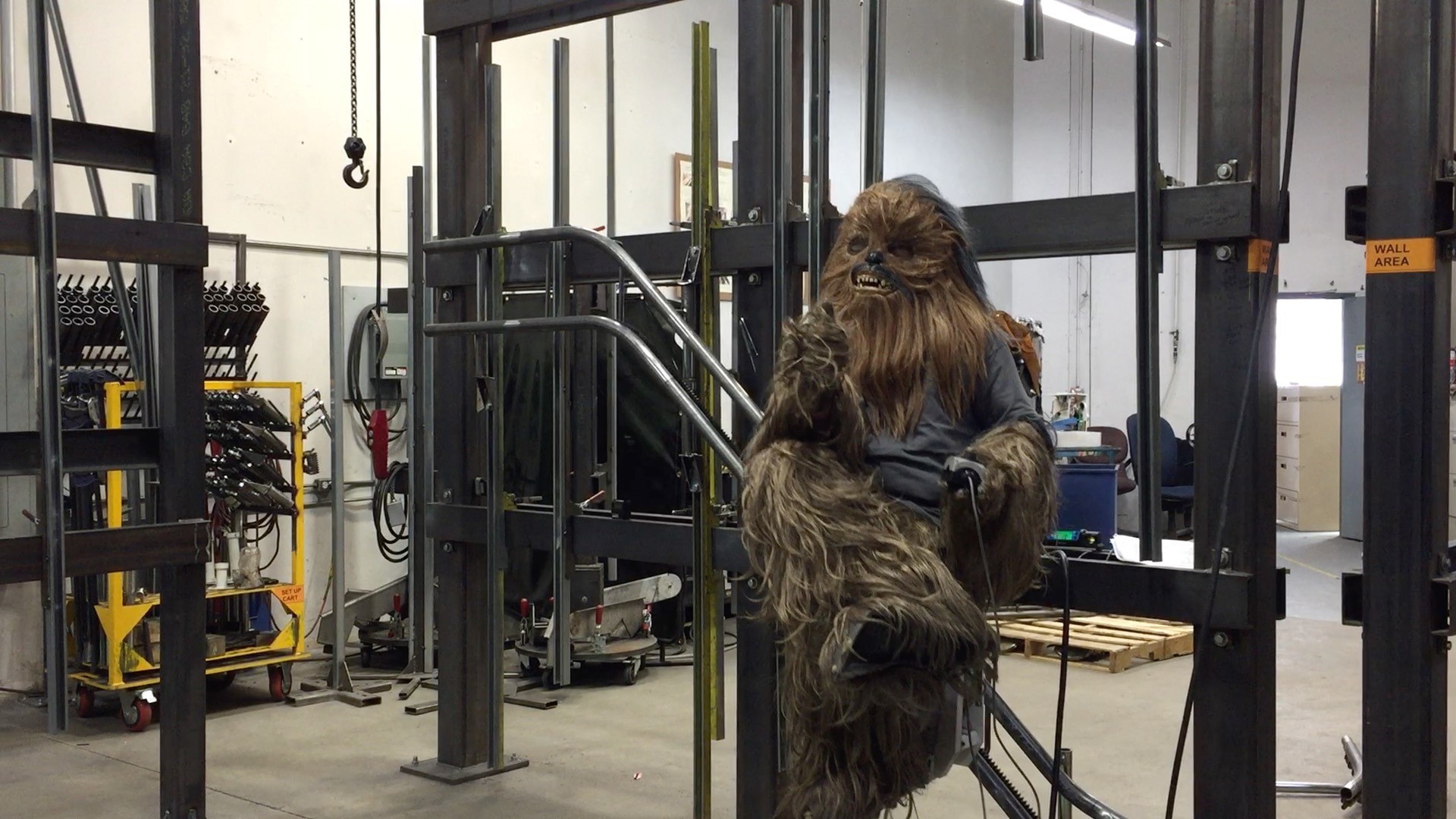